[ Not located in the Hansaviertel ]

Instead of a residential building, the U.S. government’s gift to the young Federal Republic was a congress center as its contribution to Interbau. The location and futuristic architecture were consciously chosen as a political statement: the hall was to serve as a beacon to symbolize Western values like freedom and modernity and was placed right at the sector border, visible from East Berlin. The roof was highly avant-garde for the period and a daring construction. In fact, in 1980 it did partially collapse due to corrosion of the building steel and was then reconstructed and improved. The nearly quadratic base includes a foyer, coat checks, exhibition areas, a restaurant, and auxiliary spaces. A roof shell spans the oval auditorium. In the water basin, in which the arch of the roof is reflected to form a lens shape, stands the sculpture Large Butterfly by Henry Moore. The Congress Hall, nicknamed the “pregnant oyster” by Berliners, has housed the Haus der Kulturen der Welt since 1989. 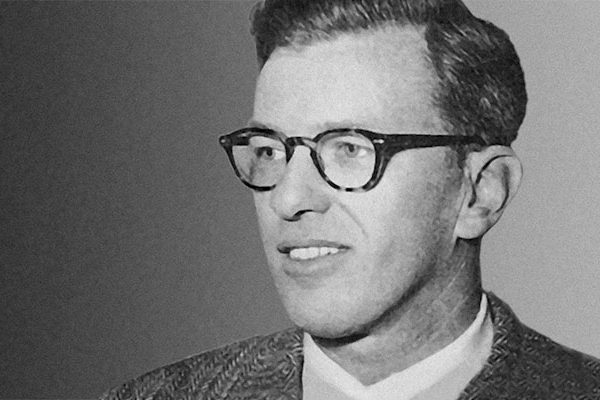