[ Not part of Interbau ]

Händelallee 61 is also not one of the official Interbau buildings. The Berlin architects Bodammer and Bernd erected this building in 1960 in place of a design by the firm Ruegenberg/von Möllendorff. They had planned three buildings, one of which was built on the southern corner. To complete the development, the rest of the plot was quickly filled after the exhibition. In the meantime the house – just like house Kirsten II – has been listed as part of the overall complex. 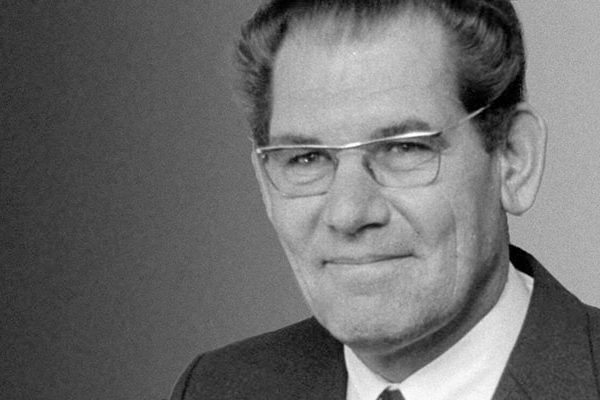 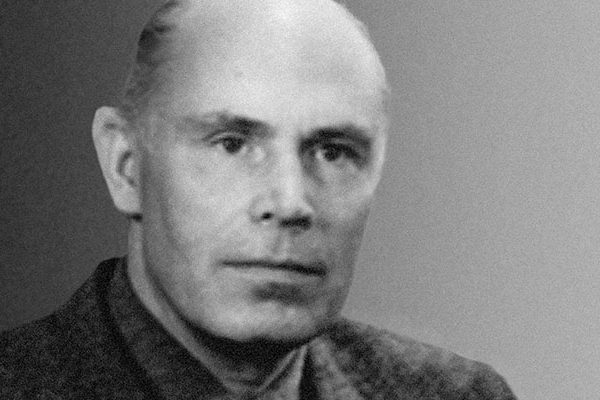