For this linear building, Paul Schneider-Esleben designed 20 identical maisonette apartments, each around 79 square meters in size, that only differ in the layering of their spatial arrangement. Two maisonettes are placed one on top of the other and are framed by two partitioning walls, giving the residential units a width of 5.5 m. Access to the apartments can be found on the northern side: for the lower apartments on the ground floor, for the upper maisonettes through stairwell towers with an access walkway on the third floor. The access storeys include the residential spaces, kitchens, and terraces or loggias, while the bedrooms are placed on the middle floor, planned as a quiet zone. In the lower apartments, the bedrooms are reached from below, while in the upper apartments they are reached from above, placed as far as possible from the noisier spaces. The concrete ceilings span the entire space of 5.5m, resulting in an open floor plan uninterrupted by bearing walls. The flanking ends of the building are covered with pebbledash: the other façades are lightweight building boards with blue ceramic tiles and white framing strips. 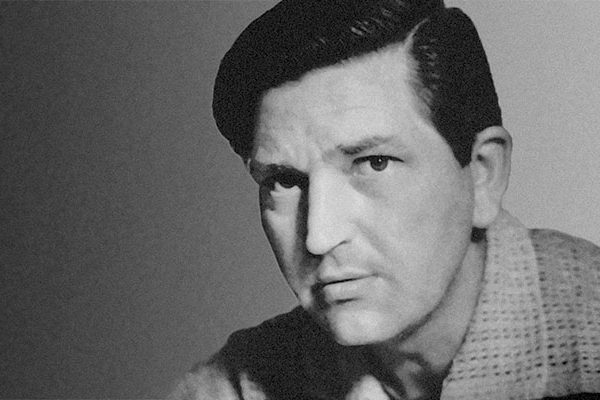