More than the other buildings in the low-rise development, the two single-storey, ca. 145-square meter bungalows by Sep Rufbring to mind traditional homes. As free-standing structures, erected using traditional masonry with wide, extended roof overhangs and wooden slats covering the indoor ceilings, they set themselves apart from the atrium style. Both homes have partial basements. By using an L-shaped floor plan, Ruf opened the large living room southwards to the courtyard, the eastern side of which had a wall separating it from the public sidewalk (formerly Lessingstraße). Also facing the garden are the three bedrooms, one placed after the other in the longer tract. The bungalows turn away from the street and face the garden. The ceiling-high glazed surfaces of the rooms facing the garden create light and air, while the houses are largely closed on the (western) street side. The gap between the two homes is also shielded by a wall; on the southern end of the plot the two garages block a view of the garden. 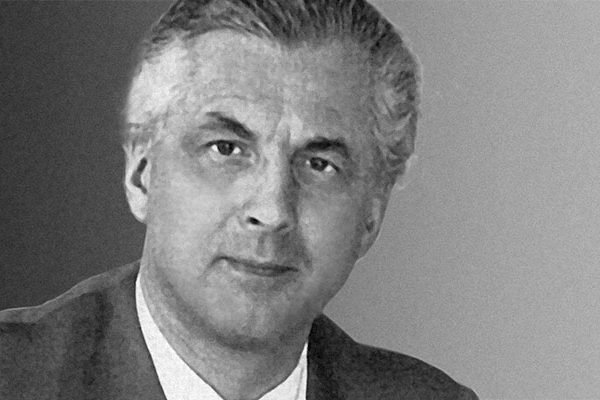