This building consists of two parts: a four-storey building to the north on Bartningallee and a three-storey building adjacent to the green area to the south; both buildings are placed around a stairwell in an east-west direction. Fisker wanted to create a building with minimal access areas while offering the highest possible number of residential units. The small building features four maisonettes placed next to one another, each with their own entrance on the ground level on the building’s eastern side. Four 1-room apartments are located behind a walkway that can be reached from the shared stairwell in the large building. This also leads to the four 1-room apartments of the larger building and to the walkways on the mezzanine and on the second storey that in turn lead to maisonettes located on top of one another. On their access floors, these maisonettes have a living room, a kitchen, and a loggia or terrace, while the upper floors have bathrooms and bedrooms. The brightly colored apartment partitioning walls provide a vivid contrast to the rest of the building, which is painted in dark colors, giving the impression of cross wall construction, though the building was erected using traditional masonry. 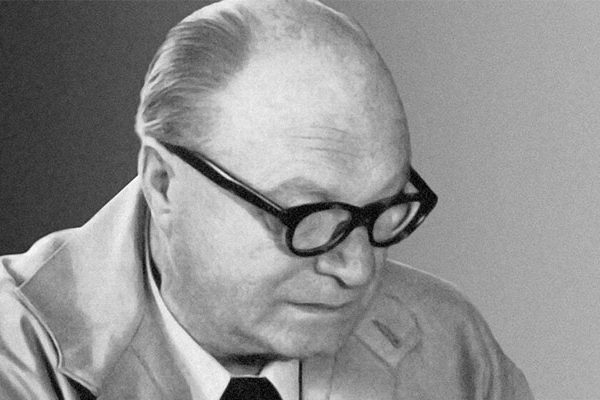