The western end of Klopstockstraße is marked by four linear buildings that are almost identical in proportion, but that reveal striking differences in their execution. The building designed by Hans Christian Müller is the first of four located directly along the rail viaduct. It consists of three architectural elements placed one behind the other, where the southern and the eastern ends jut out of the alignment. This results in protrusions that shelter not only the building from the rail tracks but also the separate parts of the building from one another. This protects the residents on their deeply-recessed loggias from noise as well as from the gazes of passersby and neighbors. The building, with its unassuming exterior of gray pebbledash and its discreet interplay of windows in different sizes and shapes, features apartments with generous floor plans. The central living space gets light from both the north and the south. This space leads off to the other rooms, as the floor plans are largely without interior corridors. 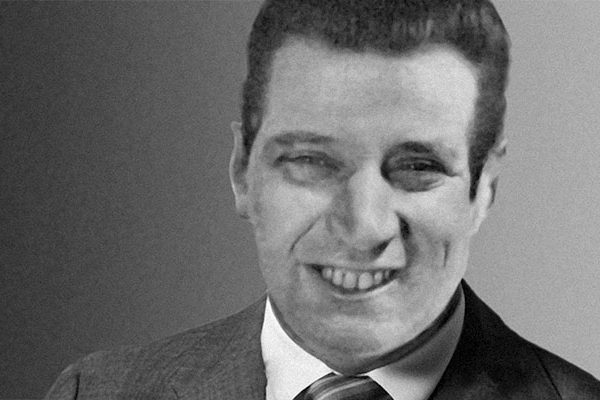