The southern view of the building designed by the architects Luckhardt/Hoffmann (and in planning, Harald Franke) for Interbau shows four white-framed blocks, two larger ones in the middle, two smaller ones mirroring one another on the outside, l inked by three entirelyglazed stairwells. The recessed, transparent stairwells and the recessed base give the building a light feel and emphasize its cross wall construction. At the same time, they are part of a balanced ensemble of vertical elements (structure in the glass surfaces of the stairwells, windows, cross walls) and horizontal elements (loggias, base, roof). The partially-diagonal floor plan of the loggias and their powerful red balustrade elements give the southern façade depth and contrast. The apartment floor plans in the building are varied and range from one-to-four-and-a-half-room apartments (27 to 95 sqm, almost all with windows in front and rear), two of which as maisonettes. Some are planned so that they can be easily combined to make larger apartments. 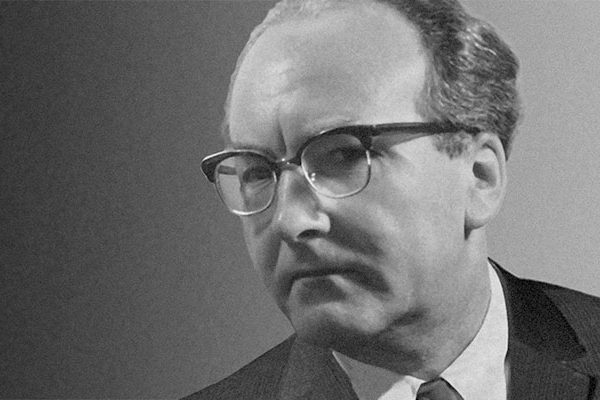 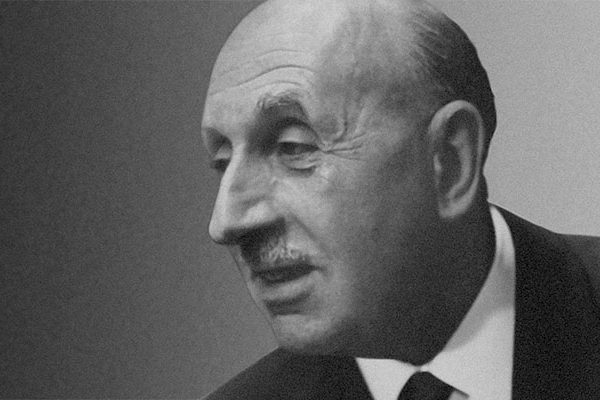