The very rational concept behind this building’s design arranges apartments around a cross: from the second to the seventeenth floor there are four larger apartments on the outside and four smaller apartments on the inside, their floor plans mirrored along a north-south or east-west orientation. Kitchens and bathrooms are kept small in favor of living space. By way of the two shafts that are given light via the glass bricks on the rears of the recessed loggias, the stairwells and secondary rooms are provided with natural light and air. The entire building has only two different window sizes. 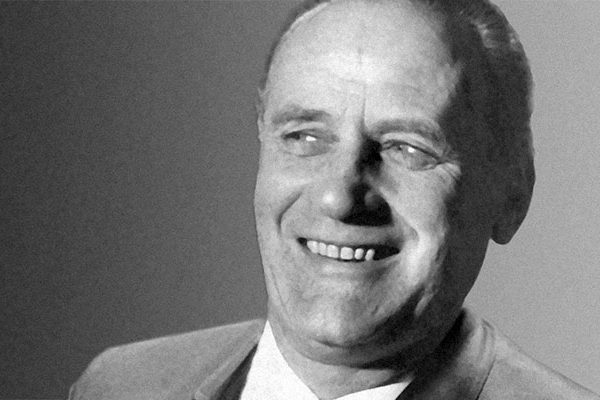