The building is an extended residential row, like many other buildings in the Hansaviertel, a typical style of construction for the 1950s. The special feature here is the sculptural treatment of the building: Max Taut lets the building recess and jut out, thus giving the impression that the structure is made up of individual parts. These seem from certain perspectives like several buildings standing next to one another. Taut’s goal was to al low for individual and personal styles of living, as shown in the variations in floor plan. Alvar Aalto pursued a similar goal in his building for the Hansaviertel. During the 1980s – the Hansaviertel in its entirety has only been listed as an architectural monument since 1995 – the building’s façade was renovated. The installation of exterior insulation together with new windows destroyed the refinement and elegance of the façade details; they can only be guessed at today. 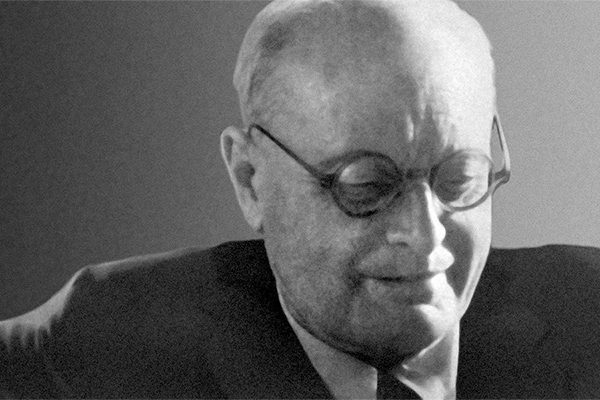