A joint project of TAC and Berlin architect Wils Ebert, Gropiushaus, with its concave façade to the south, serves as the opening gateway to the Interbau complex. In fact, the building is not actually curved. The walls themselves are straight but are kinked in four places. The apartments face north (bedrooms, bathrooms) and south (living rooms, kitchens). The eight residential units on the eastern and western corners of the building are turned 90 degrees on their axis with their balconies extending out of the building. With their windowless sides, they give the building a frame and break up the façade. The “sails” of the balcony balustrades, which appear to be filled by the wind, contribute to the liveliness of the façade, with their white enamel steel panels and red balustrade elements. The ground floor, where the building’s entrances and access to the auxiliary rooms are located, is recessed. Four elevator towers are located on the northern side of the building. An 80-square meter flat building, intended as a retail space on the western side, closes the building architecturally. 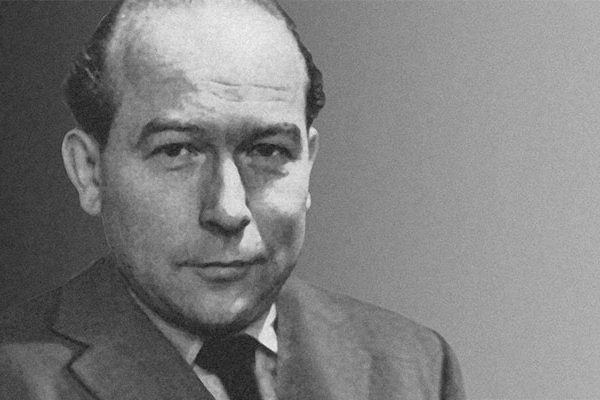 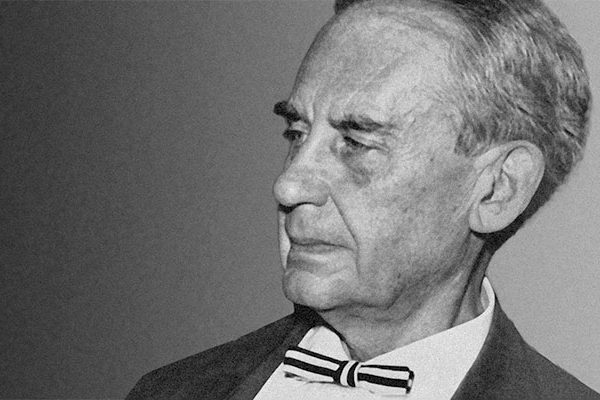