Just outside the Interbau development, located directly next to the Menzel –Gymnasium (today Gymnasium Tiergarten, one of the few buildings in the Hansaviertel that survived the war largely intact), Bruno Grimmek planned the Hansaschule as a building with several wings and a sport’s complex adjacent to the school. For the first graders, on the northern end of the plot, he placed six flat pavilions around a small hall, surrounded on three sides by lawns. The middle part, shaped like a Z, creates two schoolyards. Its linking tract is the school’s core. The glazed ground floor can be used as a hall for recess or, as is currently the case, as a cafeteria; the upper floor houses the teachers’ rooms, library, and offices. The classrooms with large windows are located on the two outer tracts; the western one is elevated on columns, providing a roofed expansion of the schoolyard. The raised sport’s complex with gym can be reached by an outer stairway. With its bright architecture in the colors of bright yellow, red, and blue, open to the surrounding architecture, the building corresponds to typical notions of light, child-friendly, non-hierarchical school buildings. 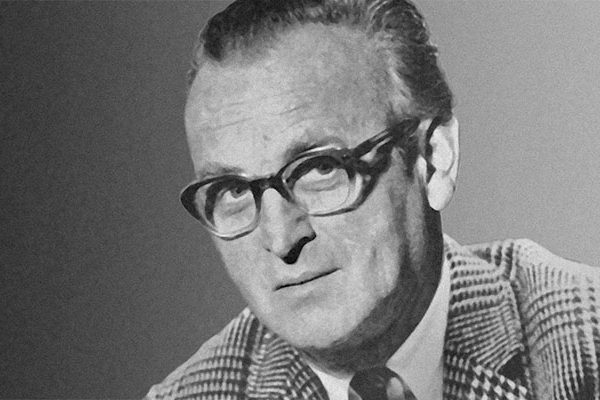