Seen from the west, the building looks like an extended linear building, but from the east it appears to be two solitary buildings l inked by a narrow central part, the base of which – a raised ground floor with column– allows for a generous entrance with views of the surrounding greenery. To the east is a courtyard with access to the semi-basement and entrance foyer. The building bends slightly toward the west and opens toward the east to capture light for all the apartments. In addition, the western façade with its loggias that jut out slightly is given a stepped contour. Unlike the Schwedenhaus, this building has no windowless walls: the apartments face. All four sides due to its supporting punctuated façades. Each floor has five apartments (four on the ground) around the stairwells. Within the larger apartments, the motif of the courtyard is repeated. The rooms are grouped around a central “all-purpose room” with connecting loggia as if arranged around a courtyard. 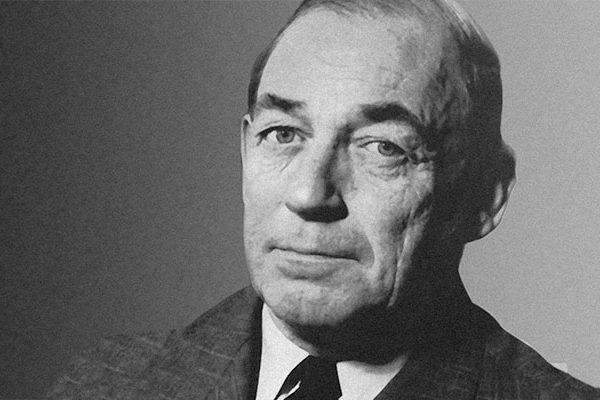