The five single-storey homes by Eduard Ludwig are part of the “carpet development” of the Hansaviertel. In this style of building, the urban planners saw the chance to erect single-family homes with backyards in the middle of the ci ty. The atrium houses save space and provide the residents with a significant degree of privacy. The homes, between 80 and 120 square meters in size, have a narrow entrance area on the northern side. The living space opens to an atrium that is surrounded by a wall the size of the building. The house at the northern end is in an east-west direction while two different pairs of houses oriented along a north-south axis have gardens to the south. The atrium homes form living courtyards that are not visible from the outside, but that are pleasant and comfortable on the inside.

For the construction of the homes, prefabricated Siporex light concrete slabs were used with plaster applied to them. These bungalows by Eduard Ludwig were the only low-rise residential ensemble that was actually completed before Interbau opened. The architect himself moved into one of the homes. 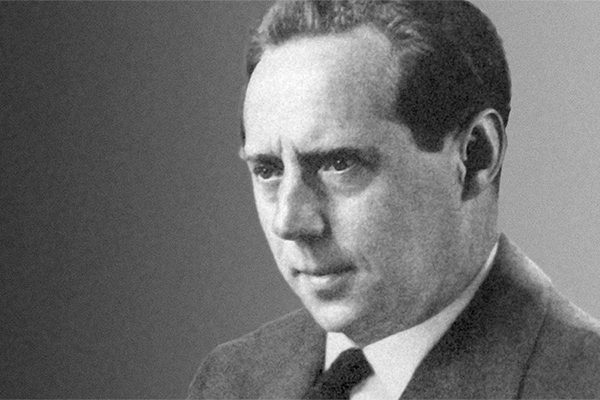