Johannes Krahn’s three single-storey single-family homes represent another variation of the atrium house. The H-shaped floor plans al low two courtyards to emerge, and are divided into a (northern) living and a (southern) sleeping tract, which are linked (and separated) by an entrance foyer, behind which is located the smaller of the two garden courtyards. The second, large courtyard stretches south from the sleeping tract across the entire length of the building. The two southern buildings face the access road with their entrance and garage, while the northern building is turned 90 degrees towards Händelallee. It only has a garden courtyard that stretches back to the western wall. Here, the path follows what was once Lessingstraße as a visual axis linking the Protestant church, the Hansabücherei, and Hansaplatz. Krahn opened his buildings with windows and courtyards towards this path and thus changed the concept of the atrium. Today, walls or screens offering privacy close the plots at this end. The bungalows without basements were erected on the clearly-recessed pedestal of Siporex light concrete plastered panels. 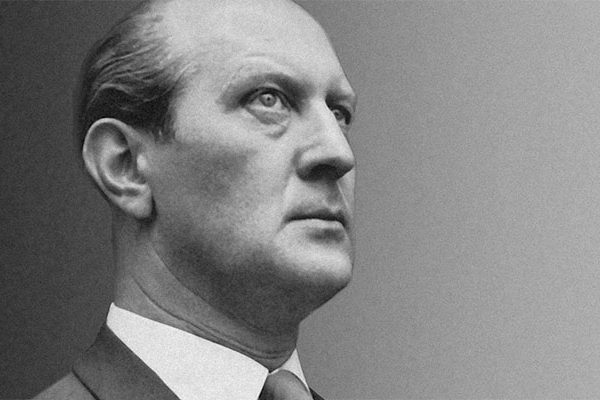