Perhaps the most rationalist design in the Hansaviertel was by the Dutch architects van den Broek and Bakema, a high-rise tower using an intricate split-level technique. Only six floors of the 16-storey building have an access tract in the north-south direction that divides the building into eastern and western tracts. Both tracts are staggered around a half-floor. The access corridors each serve 12 apartments, eight with three rooms and four with one room. The larger apartments extend from the corridors on two layers, while the smaller apartments are located on the middle intervening floor, the corridor floor. The larger apartments thus have rooms to the east and west, while the one-room apartments without loggia alternate east or west. The southern end of each access corridor widens into a loggia that serves as a communal space and to provides light for the hallway. The idea for accessing several apartment floors from a middle corridor derives from Le Corbusier’s Unité d’Habitation, but for the larger apartments here the architects take light from the west and the east. 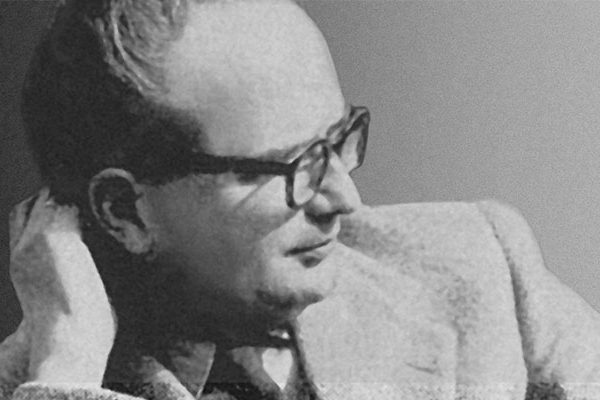 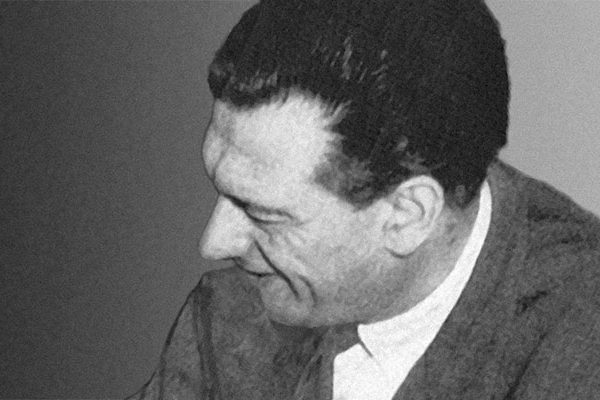