This striking building rests on seven double supports that allow views of the surrounding green and access to the six building entrances. Niemeyer, who was influenced by Le Corbusier’s ideas of “modern living”, created a design with generous floor plans, loggias, and light-filled spaces. Niemeyer’s original design had to be altered in order to meet the Berlin government’s requirements for social housing. The communal area planned for the fifth floor was abandoned in favor of six 3-room apartments along a narrow corridor (recognizable on the western side of the building by the row of windows). Niemeyer created a building with several apartments that cut through the building from east to west. This means that the apartments cannot be reached by long corridors, but rather via six interior stairwells and the elevator tower. For reasons of stability, the building has a top floor with a roof of reinforced concrete as a “lid”; this floor only receives daylight through narrow slits. 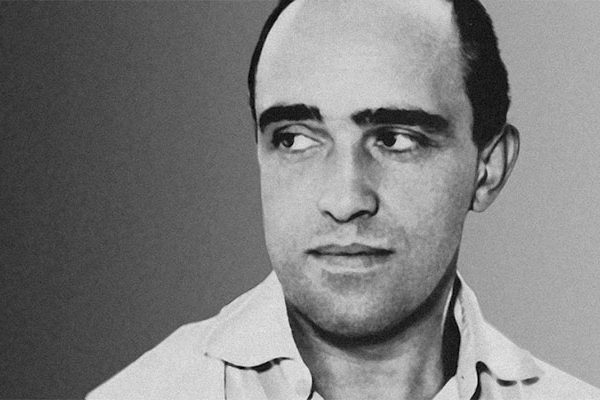