Two key ideas define the planning and construction of Gustav Hassenpflug’s building: the serial construction of largely prefabricated parts and the creation of free apartment floor plans. The building was erected rationally without scaffolding in a clear, simple pattern on a quadratic surface with identical apartment arrangements on nearly all floors. On each floor, there are five apartments U-shaped around the access tract: four larger ones in the corners and a smaller one on the building’s south side. The top floor is recessed behind an exposed walkway. The floor-high concrete supports and intermediate surfaces give the façades a regular pattern that differs only in the sequence of window, balustrade, and loggia elements. On the ground floor, the vertical supports continue and form a walkway around the entire building. In the corner apartments, except for the kitchen and bathrooms, the walls could be placed according to the wishes of the residents, since the construction is without bearing walls. Hassenpflug suggested six different floor plans to meet the differing spatial needs of families. 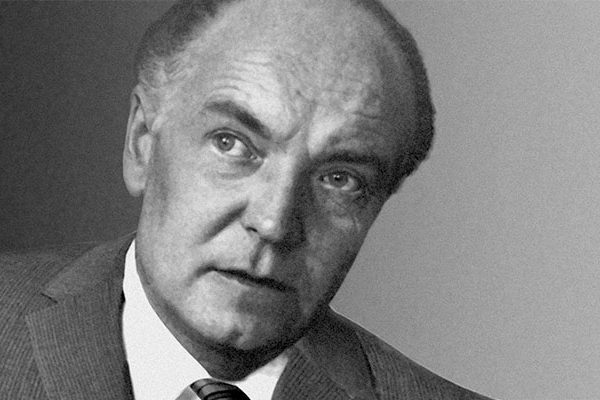