The square area bordering the rail viaduct and Bartningallee, with the Hansabücherei diagonally opposite, is an ensemble of single-storey buildings (with the exception of the theater) grouped around an atrium. As the business center of the Hansaviertel , the northern part of the square houses a supermarket, a restaurant, stores, a kiosk, and what was originally a cinema (since 1974 this building has housed the Grips-Theater). The buildings and the northern subway entrance are l inked by roofs on narrow steel supports. In 1975, the eastern expansion of the square followed with the addition of a greengrocer, a post office, and a pharmacy. The southern part of the square is linked to the shops by the second subway entrance next to the Hansabücherei (Hansa Library, designed by Werner Düttmann), by the one-storey nature of the buildings, and by the design of the courtyard. All the buildings are constructed without a base and are covered with small white ceramic tiles. 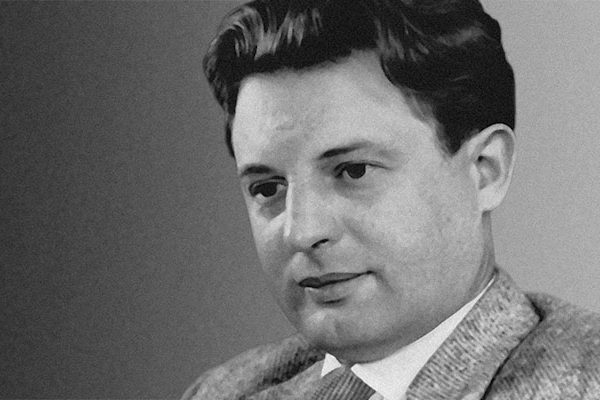 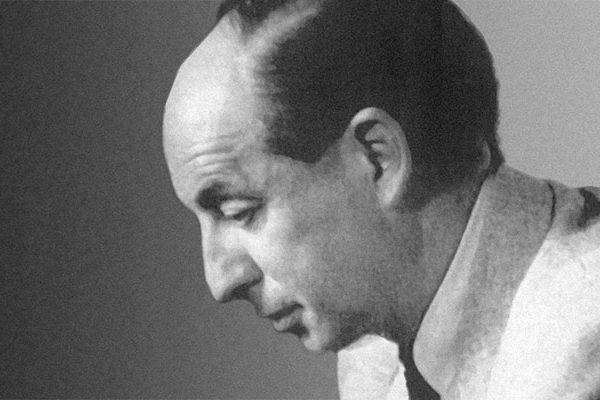