The three single-family homes by Josef Lehmbrock originally planned for this site were not built. Instead, the firm Klaus Kirsten/Heinz Nather built a light, airy, open home with an integrated doctor’s office for ophthalmologist Georg Blumenthal in 1958/59. It was initially not one of the official buildings in Interbau 1957, but it was accepted by Otto Bartning and the executive committee of Interbau, and is listed as part of the overall ensemble.

Towards the street, the building, in part two-storeys, is protected by a closed façade and a high garden wall, while on the inside it opens like a fan towards the garden. The upper floor features a generous terrace that is also directed towards the garden. The concrete walls were created in part using rubble from the buildings of the old Hansaviertel destroyed during the war. The architects chose typical materials from the 1950s like bricks and exposed concrete. Later, these surfaces were covered in stucco. After several remodelings, the building was returned largely to its original state with renewed renovations in 2012. 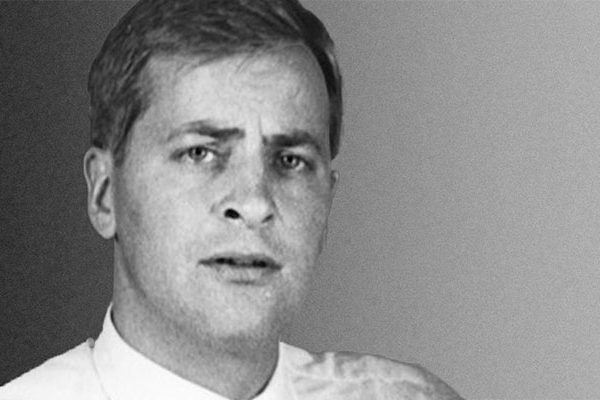 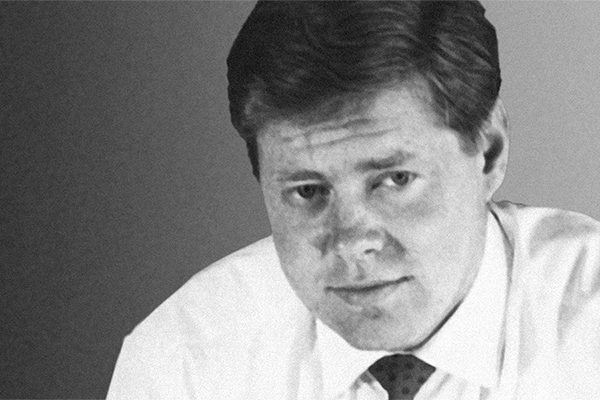