One of the most unusual and interesting suggestions for new forms of living was submitted by Paul Baumgarten with his contribution to Interbau 57. He thought it would be inappropriate to place seven row houses with private gardens directly next to Tiergarten. As an alternative, he planned an elevated “living nave” or “residential ship” that floats over the glazed ground floor, with a gangway, railings, sleeping cabins, and living quarters. The row houses became seven maisonettes with attractive glazed studios on the top floor and private rooftop terraces instead of a garden. The classical-modernist formal language, the numerous glazed surfaces, the colors and the diagonal shed roofs lend the building a light and airy feel that was typical of Baumgarten’s architecture. During the IBA, the ground floor was used as a showroom by the manufacturer Eternit (which sponsored the building). Eternit was used in the façade and the roof. The name Eternithaus is still used today. 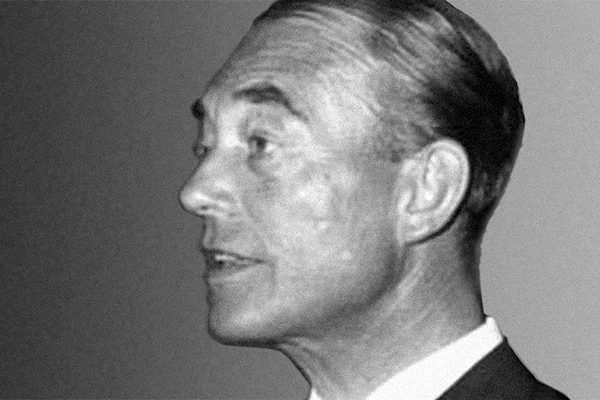