On the northeastern side of Händelallee, the architect Arne Jacobsen, already famous at the time, erected four atrium homes in an east-west direction adjacent to one another. Each of the three western homes, with an almost identical floor plan, has a living area of 140 square meters. The easternmost home, located in the curve of Händelallee, is significantly smaller due to the bend of the road and the garage located in front of the home. It was later expanded with an annex on the eastern side and was left without a courtyard, which the other three homes still have. This courtyard, the “room in the green”, defines the floor plan of these homes: the rooms are arranged around the courtyard in a Ushape, in a sense as three “wings”: the western tract with an eat-in kitchen and large windows to the courtyard, the northern tract with bathroom and bedrooms (and a wall furniture system that acoustically insulates the home from the street) and a southern tract with a large living room, behind which the garden stretches to fill the width of the plot. The gardens are surrounded by a wall separating them from the neighboring plots. The courtyard allows residents to spend time outdoors in privacy, at the same time providing light for the surrounding wings. The homes are built using Siporex light construction boards and covered with colored panels. On the northern end, horizontal teak wood slats hide the ventilation hatches behind them. The doors are made of wood, are painted dark blue, and have specially-designed door fittings. 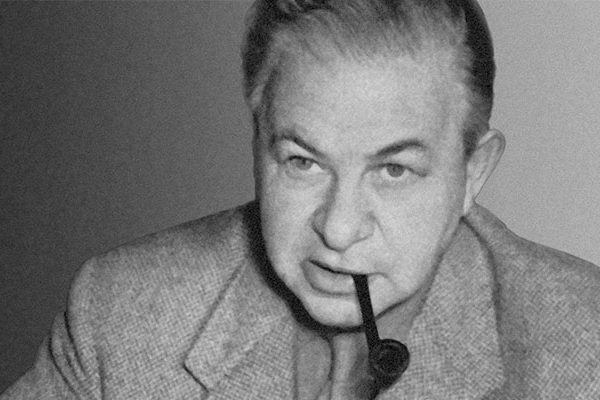