With the intention of creating small city apartments, this was one of the first buildings ever erected exclusively for single residents. All the units have only one room, a small bathroom, and a small cooking area. The auxiliary spaces are small in comparison to the main living space. Each floor has ten apartments (eight with 32 sqm; the apartments on the northwestern and southeastern corners with 42 sqm). All apartments have a narrow balcony and large door windows, so that the living rooms have the feeling of sitting “outdoors” when opened. The apartments in the western tract were considered “masculine”: they have tripartite, room-high windows and only a kitchenette. In the eastern tract there are the “feminine” apartments with a small kitchen and bipartite door windows. The central stairwell links the two tracts. The recessed top floor is covered by a strong flat roof.
Finished in 1955, the all-concrete Giraffe building was the first building project of the Hansaviertel to be completed and was already occupied for the Interbau. 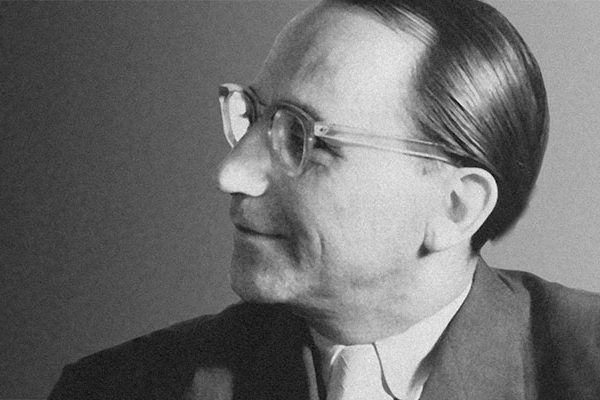 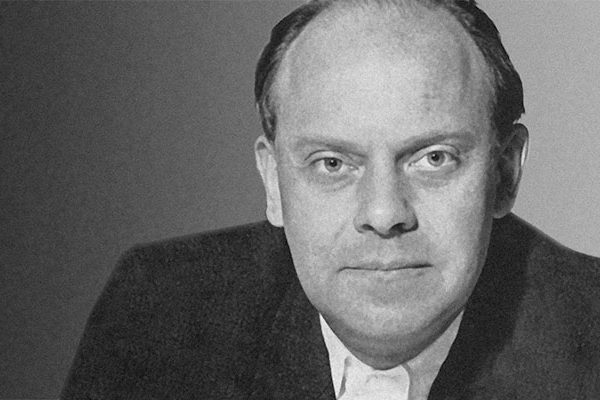