This in part two-storey building is an exception at the Interbau because it ignores a key aspect of architectural modernism—rational design based on the right angle. Ruegenberg does the very opposite, placing the resident with his or her daily life at the foreground: a humane and organic approach that could be seen as a conscious counterpoint to the other IBA buildings. Ruegenberg shares this position with his employer of many years Hans Scharoun, who designed the Berlin’s Philharmonie with this perspective. The unorthodox, angular floor plan and the arrangement of the windows follow the course of the sun and fit with the specific uses of the rooms. The complex design is intended to al low the human being to develop freely. Although his avant-garde design has an irregular floor plan, the building was erected using ordinary masonry. This style entered architectural history in the late 1980s as deconstructionism. Ruegenberg’s designs anticipated these developments. He was architecturally 30 years ahead of his time. 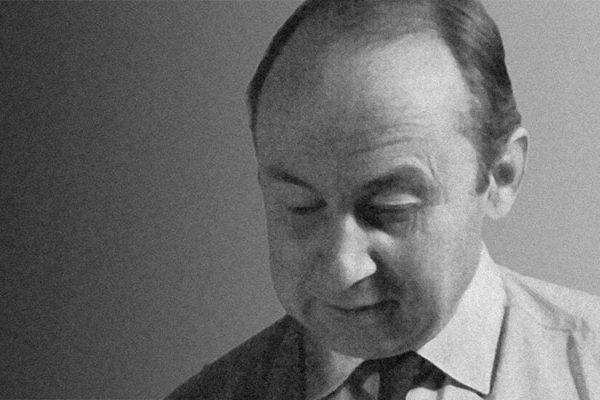