Together with the Niemeyerhaus, to which it stands at a right angle, the so called Schwedenhaus (Sweden Building) serves as the gate to the Hansaviertel. The architects worked intensively on rationalizing residential construction, using for the first time prefabricated concrete elements that were cast on site and assembled using a crane. By using stairwell towers (fire escapes) reachable via a walkway in front of the building, they saved the space that would otherwise be occupied by the stairwells inside the building. The floors could thus be used to maximum effect, with identical apartment floor plans over and next to one another. To lessen the noise level, the four elevators are located inside the building next to the bathrooms. The apartments were provided with an in-floor heating system that is still in operation today. The floor plans in the so-called “Scandinavian buildings” (Schwedenhaus and Aalto-Haus) feature a “multipurpose room”, a central, well-lit open area that can be used flexibly. 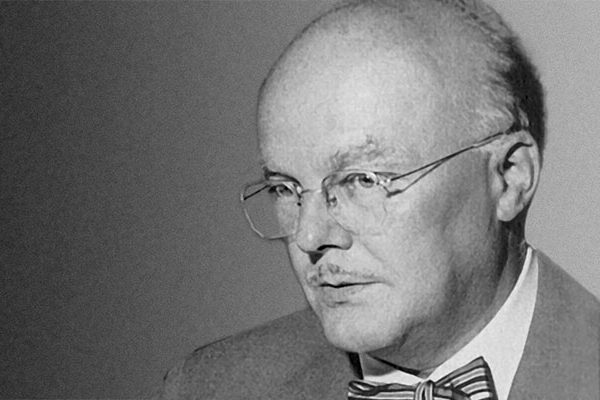 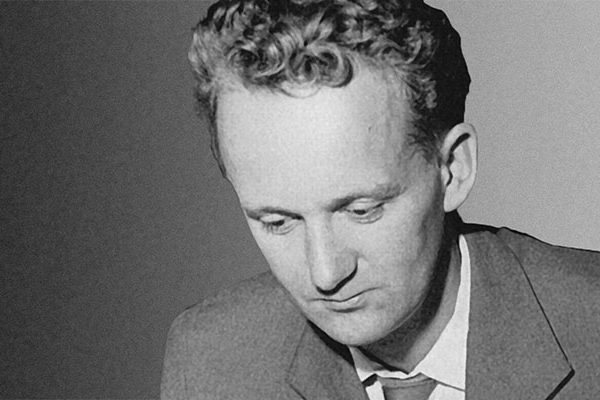